Venture Capital (VC) remains all the rage in London and Europe with record levels of investment in 2020 and a clear pattern of increased hiring in the VC space by law firms as we saw in our Transfer Market piece. However, as alluded to at the conclusion of that article, when discussing VC, there is a huge challenge when it comes to Diversity & Inclusion.

Lack of diversity within VCs

According to Forbes in 2019, of the 2,114 venture capital professionals in the U.K, 76% of them are white, compared to the 59% population of London, where most of the funds are located, with women making up 20% of that percentage. These numbers become even worse when you consider the statistics from Diversity VC on the decision makers, which show women make up only 13% of decision-making positions in U.K VC.

Lack of diversity in investments

These figures are incredibly problematic as VC firms help shape the next generation of technology companies by pumping billions of dollars into businesses. The lack of diversity amongst VC decision-makers is reflected in the businesses that typically receive funding from them. According to statistics accumulated by Dealroom.co, of total capital invested in European tech in 2020, 91% went to all-men founder teams whilst just 9% went to teams with at least one woman founder.

Extend Ventures, a Not-For-Profit which aims to diversify access to finance conducted research to see how VC was invested in the U.K between 2009 and 2019 amongst 3,784 entrepreneurs who started 2,002 businesses within that period. The report found that ethnic-minority groups received a total of just 1.7% of the venture capital made at seed, early and late stage over this period.

Atomico meanwhile found that looking at the composition of the founder respondents to the State of European Tech survey based on self-reported ethnicity, 83% of all founders identified as White/Caucasian. Only 2% of all founder respondents self-identified as Black/African/Caribbean, and none of those respondents raised external capital! Mandela Schumacher-Hodge Dixon recently wrote that ‘As a Black woman, I’m part of a demographic that’s least likely to successfully raise venture capital’.

But why is that and why are the statistics so bad? It is not, by any means, the only industry to have challenges around D&I and we know only too well here at Fides Search that our law firm clients who support VCs, entrepreneurs and tech companies face their own challenges. We spoke to a few leaders working within the VC/Tech space to gain some insight into the challenges faced by the industry: 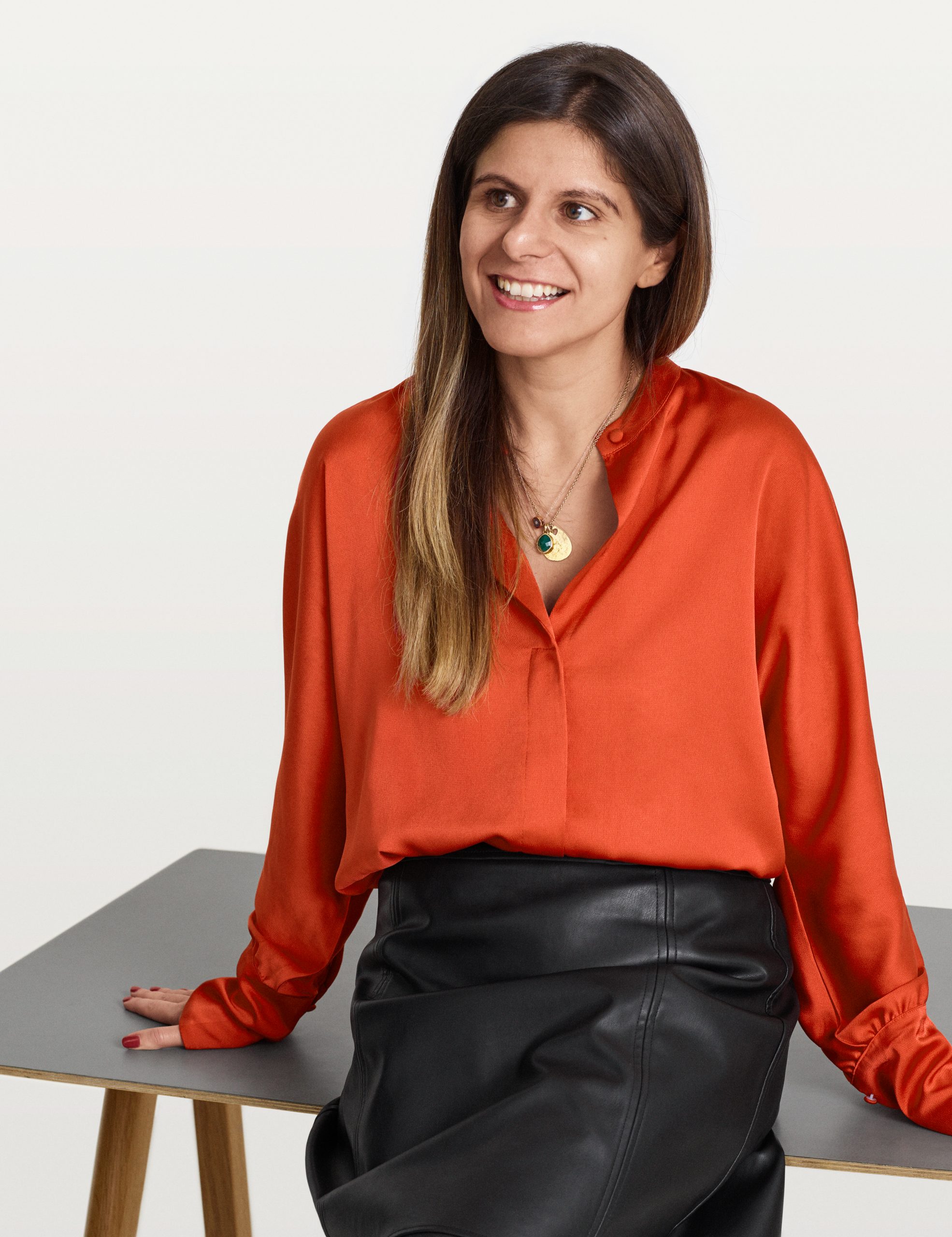 Elena Pantazi, Head of Talent and Portfolio Development at Northzone, told us that there are a number of reasons for this such as ‘recruiting from a handful of non-diverse organisations in the first place and relying mainly on warm introductions to build up teams, leading to inherent bias’. 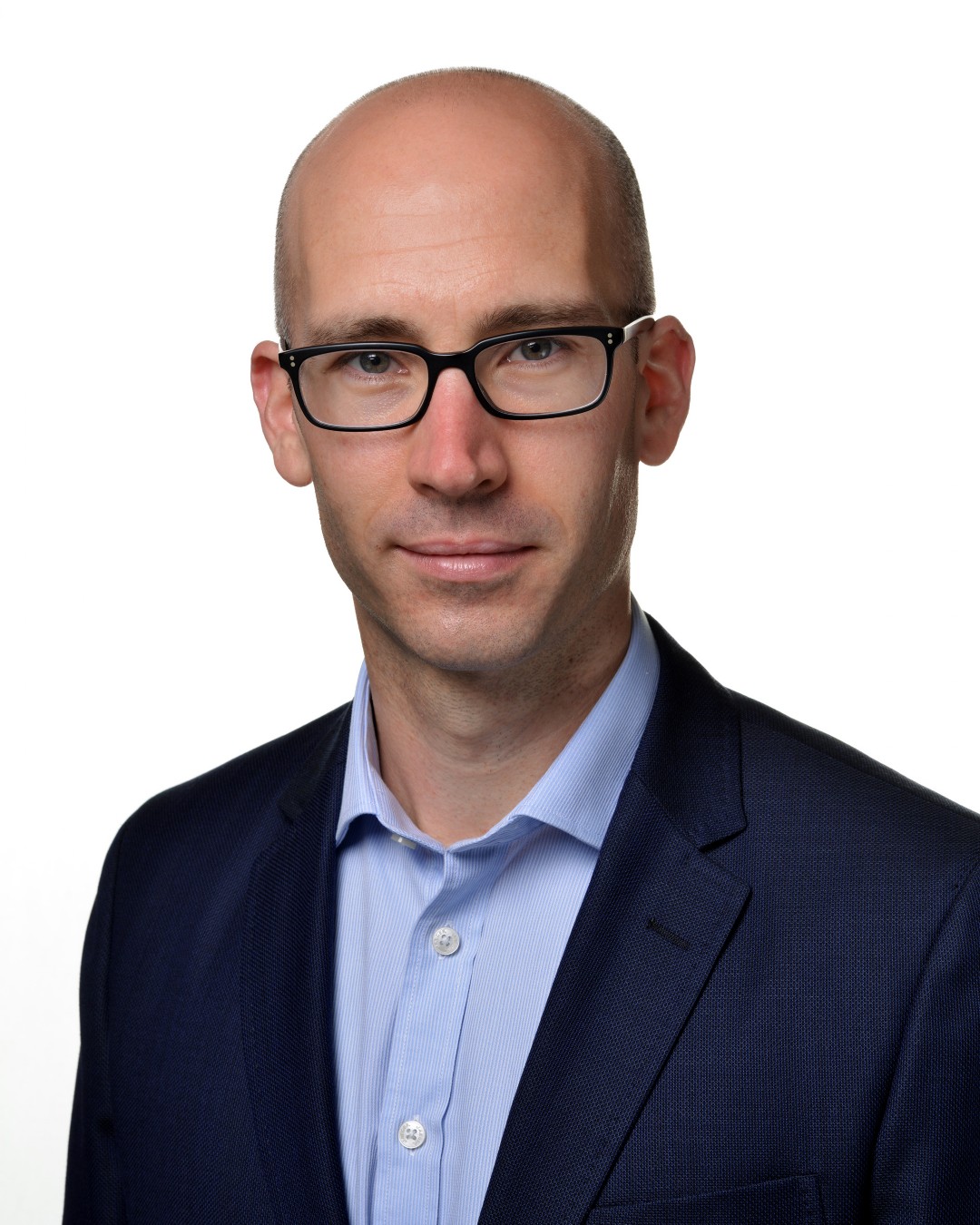 Richard Goold, Head of Tech Law and Fast Growth at EY Law UK, told us that ‘VC is a small industry, and the network is strong – the lack of diversity throughout is therefore somewhat self-perpetuating’. 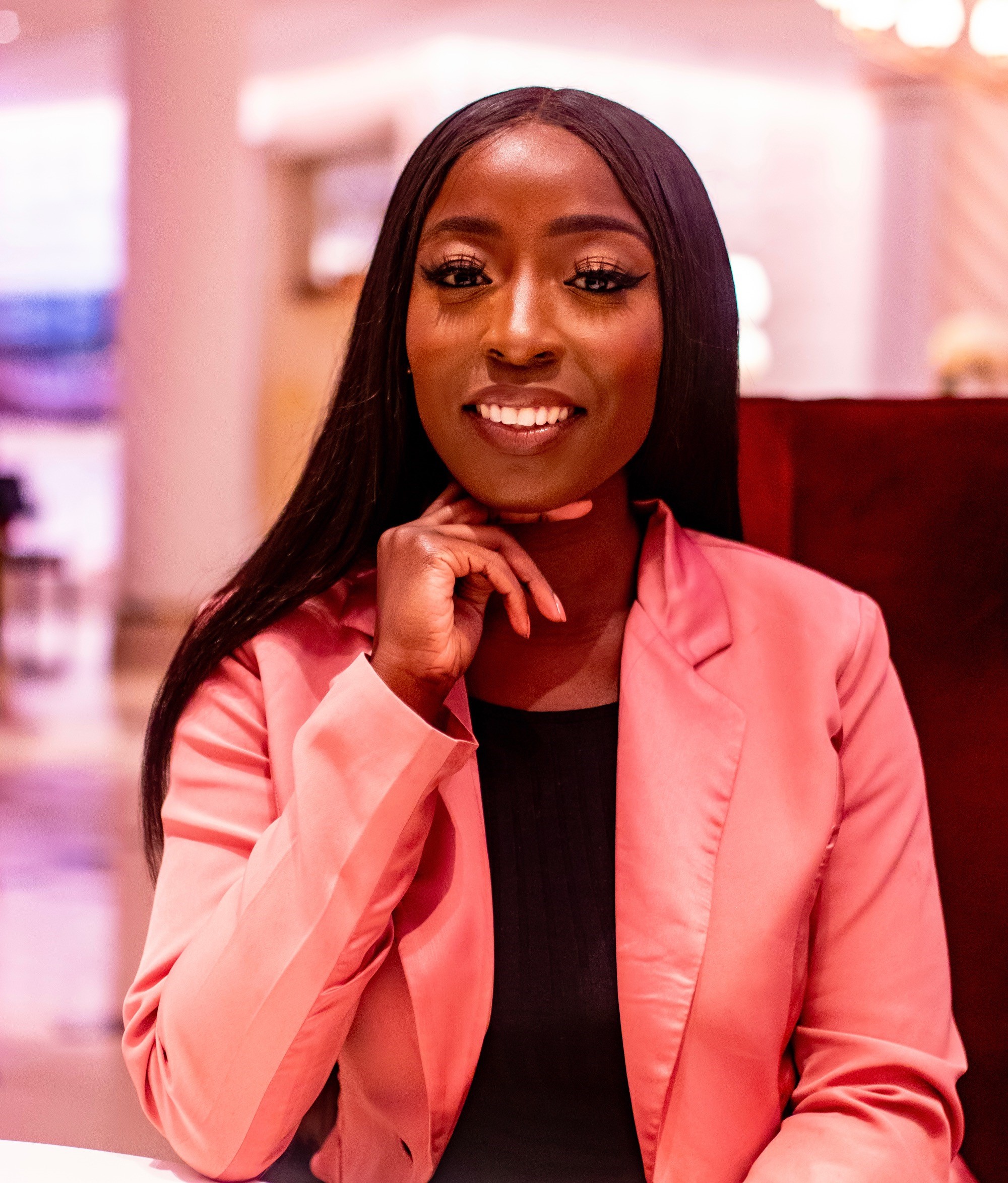 Yvonne Bajela, Founding Member and Principal of Impact X Capital Partners, said that ‘there is a lot of research out there that highlights the fact that there is systematic and unconscious bias.’ 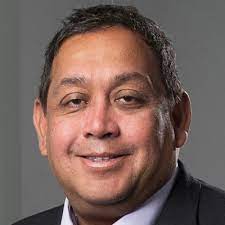 Mike Rebeiro, who is currently Chairman of Adoption UK and previously the Global Head of Technology at Norton Rose Fulbright, believes that ‘most VCs come from City backgrounds, which remains white and male-dominated. They will naturally invest into businesses where they feel some empathy and sympathy, so through conscious or unconscious bias, they will largely invest into businesses founded by people of a similar background and profile.’

He went on to say that ‘law firms and accountancy firms have, in recent years, undertaken a wide variety of training on microaggression and unconscious bias. I have my doubts that this happens in the VC and investment space; they naturally run leaner business models and lack the necessary expertise.’

Elena points out that historically there has been ‘limited understanding of why diversity is important in business and how it ultimately leads to better outcomes.’ But there is now at least a growing consensus that things need to improve because as Mike says, ‘it isn’t just the right thing to do morally speaking, but it fundamentally makes business sense’.

The benefits of a diverse workforce

Inclusive and diverse workforces enable better decision-making, better performance and better results. A study by Gompers & Kovali showed that not only did varied teams make better decisions, but they also made better investments. “The success rate of acquisitions and IPOs was 11.5% higher on investments by partners with diverse school backgrounds, and 22.0% higher for those from ethnically diverse backgrounds”. This is likely to be especially true of innovative technology businesses because as Mike pointed out ‘the best innovation comes from diversity of opinions and the diversity of solutions’.

Companies led by diverse management teams are better equipped to compete in a global economy due to the diversity in opinion. There is a “33% higher likelihood of industry-leading profitability for the companies in the top quartile for ethnic diversity” according to Launch with GS. Richard sums it up nicely pointing out that the evidence clearly shows ‘that diverse teams are stronger and, frankly, better’.

While associating with people from similar backgrounds and cultures may have its benefits, such as providing a sense of shared culture and belonging, it is clear from the evidence presented over the years, particularly in the VC space, that neglecting diversity and inclusion results in a huge financial sacrifice for companies, investors, and firms. Yvonne believes that ‘diversity of thoughts and ideas is just so powerful’ that it can no longer be ignored by those chasing profitability.

So there is growing acceptance of the benefits that diversity can bring but how serious is the effort to improve things and how focused are VCs on it both internally and when it comes to investing? Elena is encouraged to have seen progress in the past few years.

Recent data from the BVCA and Level 20 shows that female representation has now risen to 30% in the industry. ‘Nevertheless, it’s fair to say that it is still a long way from being a reflection of society, especially with respect to ethnicity and socioeconomic representation.’

There is no question that progress to date has been slow, so what needs to improve and how? Elena makes the point that ‘we have seen that more diverse teams attract diverse candidates’, and this would be a natural place to start for Venture Capital firms. This will naturally help to change things when it comes to investing but it is, as Richard says, ‘frustratingly slow’ and according to Yvonne ‘despite the fact people are now openly talking about diversity in VC and tech, we are still a long way from cheques being written to rectify this’.

There will be some natural progress as decision-making teams become more diverse, but a more proactive approach is required. Elena told us that at Northzone, there are ‘active and continuous efforts to track the diversity of our deal flow, review our investment process end-to-end and sponsor a number of programmes that enable entrepreneurial talent to flourish. We found that going through the Diversity VC assessment process and achieving certification has been a great way for us to keep ourselves focused and to track the impact of our initiatives’.

Our contributors also mentioned a range of other sensible steps that should be taken including, such as education and training on unconscious bias, microaggression and the benefits of D&I both culturally, but also from a business and commercial perspective. Richard told us that the training he and his fellow EY Law partners go through is extensive and that there is no reason investment firms should not be doing the same as professional service firms in this regard.

Diversity targets also have a major role to play. A great recent example seen in the legal industry is that Coca Cola have taken bold strides to make diversity and inclusion a business imperative by announcing to their outside counsel that 30% of billed time must be from diverse attorneys, of which 50% must be black attorneys, or risk having a 30% non-refundable reduction in fees payable.

This can be mirrored in VC by setting targets for women- and multicultural-led businesses in portfolios, as a practical way of improving diversity. An example of this is Goldman Sachs “Launch with GS”, which is a $1 billion investment strategy grounded in its data-driven thesis that diverse teams drive strong returns. Through this strategy, Goldman Sachs aims to increase access to capital and facilitate connections for women, Black, Latinx, and other diverse entrepreneurs and investors.

Role models have an important part to play, and Mike does not believe that there are enough visible female and ethnic minority role models to inspire the next-generation of talent. Ultimately, he feels, ‘to effect serious and long-lasting impactful change, government will have to intervene with legislation as self-regulation and organic progress will never suffice’.

The role of Search Firms

We asked our contributors whether they thought Search Firms had a role to play and Richard was very clear: ‘Yes! Having a D&I mindset and helping to build diverse teams is a critical part to this role’.

Elena believes ‘a search firm that can proactively unearth high quality, diverse talent will undoubtedly be adding differentiated value in the mid to long run’, while Yvonne made the point that she does not ‘believe there is a shortage of pipeline and you need search firms who proactively ‘go outside of the usual circles’ when looking for talent.

Here at Fides, we have, since our inception championed diversity and inclusion, and have revamped our internal policy to reflect this. For example, when mandated on roles, at least 30% of our longlists are female with a minimum of two female candidates on every shortlist. We recently hired an inclusion lead and are also currently working hard internally to develop a manifesto on ethnicity which we hope to be able to share with you shortly… 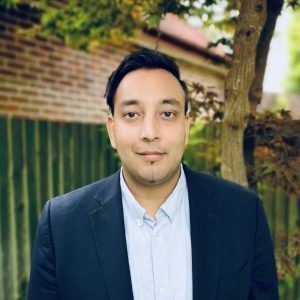 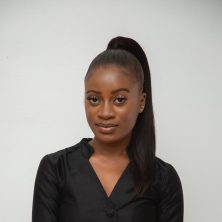