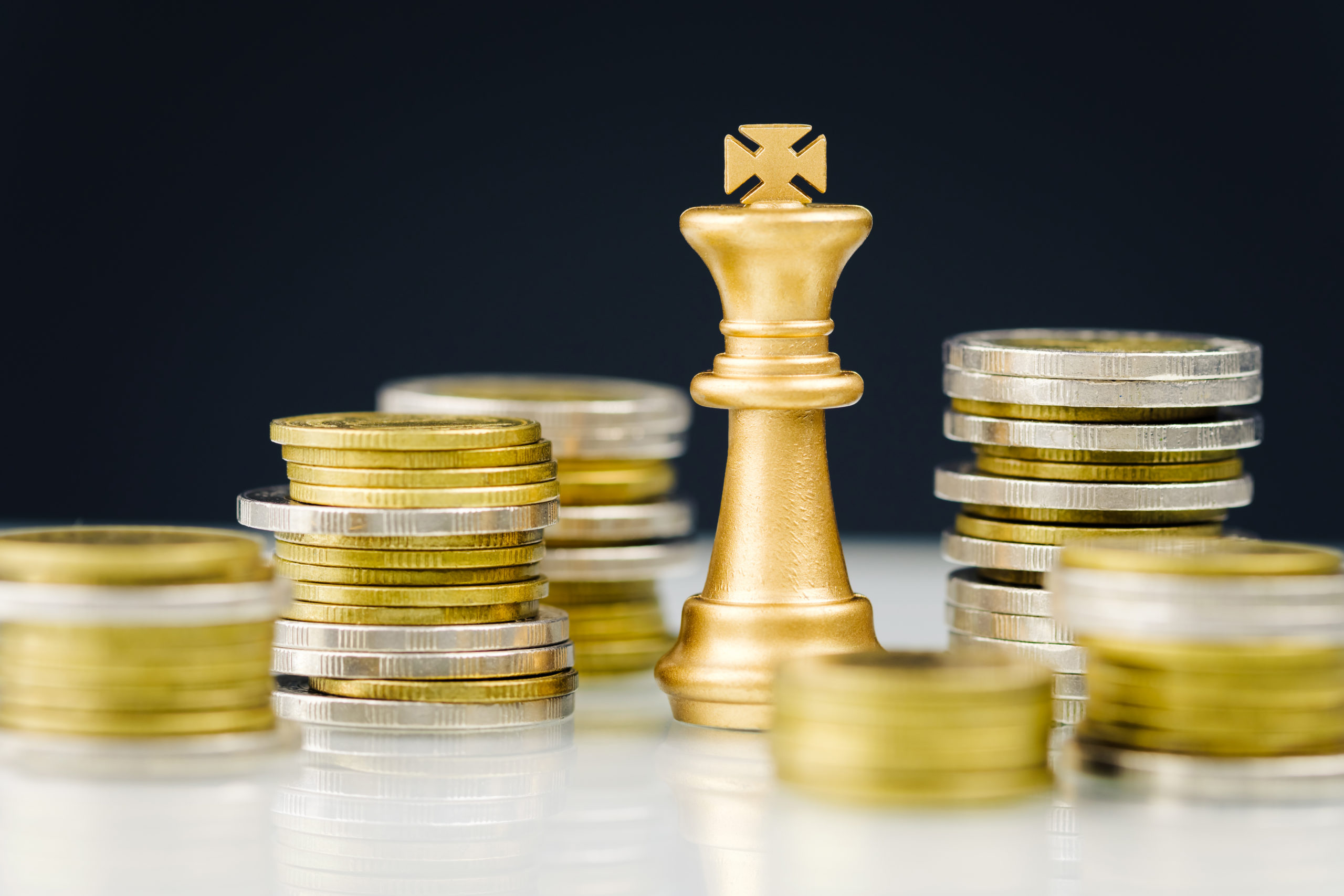 The Investment funds market has been overheating throughout 2021, and with good reason. Last year, many investment funds were impacted by the economic issues and general instability created by Covid-19; many assets were quickly sold and there were substantial capital outflows from funds in a “dash-for-cash” which affected financial markets globally.

Economic recovery has been steady, and the deployment of capital has sped up as sponsors are coming back with the plan to raise larger and more diverse funds to be able to resiliently combat any further unrest within the financial markets. This is evidenced by the growing relevance of secondary funds, which is a way to refinance an existing fund and manage the risk while improving the liquidity of the asset. This alongside increasing GP led transactions, restructurings, NAV financings and single asset deals has meant the market has been very busy for lawyers! It seems the secondaries market is still growing and the pipeline seems healthy with diversification on everyone’s mind. Kirkland & Ellis hiring secondaries expert Társis Gonçalves in July 2020, a senior associate from Paul Hastings, highlights that they obviously believe it will continue to grow and have backed emerging talent.

The Investment Association reported in their annual survey that, despite economic and social upheaval, both assets under management (AUM) and funds under management (FUM) for UK members had grown by 11%, reaching £9.4 trillion and £1.4 trillion, respectively, by the end of 2020. The UK continues to host the largest investment management centre within Europe, and the second largest globally.

Data from the IA’s survey has shown that 49% of the £9.4 trillion AUM incorporated environmental, social, or governance (ESG) factors into the investment processes, a significant increase from 37% in 2019. In this same vein, FUM in Responsible Investments (RI) grew by 60% throughout 2020 – the percentage of UK investor FUM in RI remains small but is steadily growing, reaching 3.9% from 2.6%. Other trends identified within the industry were increased investments in technology, catalysed by remote working, and an overall trend towards promoting diversity and inclusion within firms. This could be seen with Silver Lake amassing $20bn for the largest-ever tech-focused buyout fund which will target global large-cap technology firms.

We thought with such a busy LP and GP market it was worth taking a closer look at the lateral hiring trends that have been taking place over the last 3 years:

We have identified four main trends within the investment funds lateral market.

Over the last three years, there has been a large number of moves, particularly dominated by the US firms’ increasing appetite. There has been significant movement between US firms, for example, the Morrison & Foerster team moving to Morgan Lewis in 2019 and James Board’s move in March 2021  from Kirkland & Ellis to Simpson Thacher. Moves like this demonstrate the clear desire for growth in the top US firms, however, they have started to cannibalise each other, seemingly only taking from US firms, and hiring very few partners from leading UK firms. If this continues to follow this progression, it may lead to a fall out which could see partners looking to return to a UK firm for a different environment. This has been seen in other practice areas before, and it could very well happen here in the near future. It is important to note that there are significantly fewer UK Partners leaving for US firms in recent years, with the notable exception departures from MJ Hudson.

Kirkland & Ellis is a firm which has grown exponentially in recent years, becoming the largest Investment Funds teams in the City – they have hired over 40 lawyers in the last 12 months to become a 30 Partner, 80 fee earner investment funds team. While they have promoted a handful of associates to partners – 3 in 2021 to be precise – the vast majority of their growth has been through lateral moves including some first-time partners. Goodwin Proctor, who have recently had a ‘hiring spree’, which saw them reaching the same size London Investment Funds team as Simpson Thacher; they have managed to become one of the market leaders in terms of investment levels, however they are still operating on relatively smaller deals overall.

While there are not a huge number of moves from in-house to private practice, they are still a significant identifier of trends within the market. Simpson Thacher has taken two significant hires from in-house in the past few years. Earlier in 2021, Geoffrey Bailhache joined, formerly General Counsel at Blackstone, bringing him back to private practice after nearly a decade in-house. In 2020, they also hired Vandana Harris as a Senior Counsel, who was previously the Managing Director of Investment and Inclusion at Unreasonable Capital.

There has been a high volume of internal promotions across US and UK firms in this area. In the last few years, Kirkland & Ellis have made up 8 partners; Clifford Chance has made up 4; Linklaters promoted 4; and, Debevoise made up 2. Travers Smith is a large team which is completely developed through organic and semi-organic growth, as they conduct almost no lateral hires. However, they have only made up one person from the funds team, Ed Ford, into the partnership this year.

There is also continued and potentially increasing congestion within the investment funds market. Ropes & Gray have redeveloped their offering this year by hiring Tom Alabaster, formerly at Linklaters, and Emily Brown from Schulte. Squire Patton Boggs were also able to kickstart their practice by bringing in Stephen Ward, formerly a Senior Associate at Paul Hastings, another firm backing junior talent.

It is clear that firms have a desire to cash in on all the activity that is happening with investment funds. While a decade ago, it was perceived that the best method of getting funds work was through M&A and transactions, there is a clear sense now that the way in is to do funds work, and then progress to transactions.  The real question is if all this activity will potentially lead to a boiling point and then some fall out?