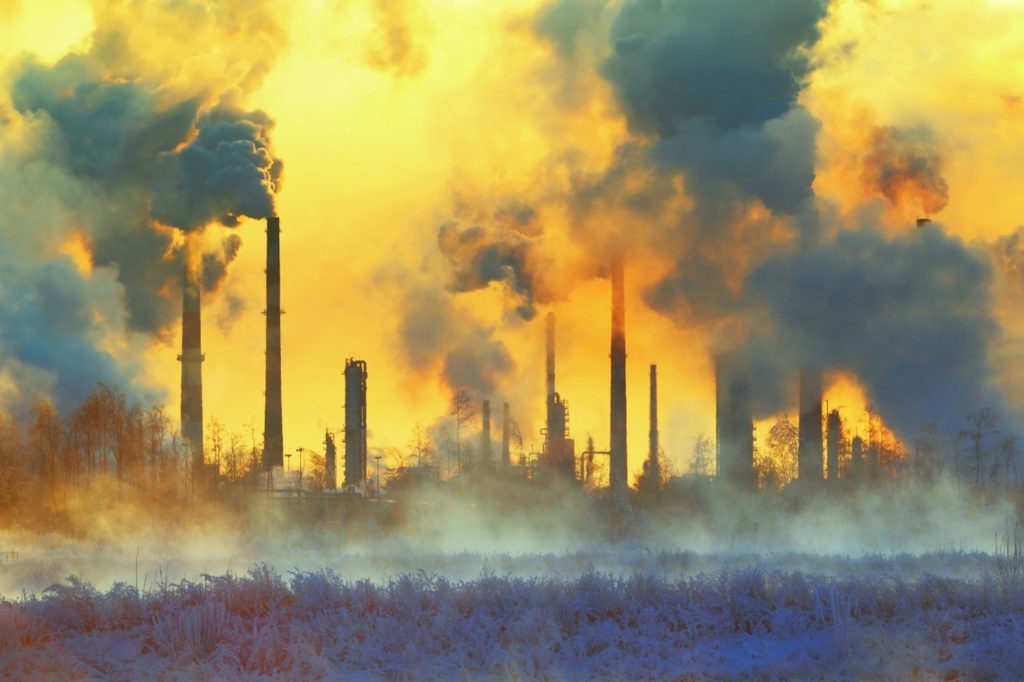 A number of the largest banks in Britain have joined investors, insurers, and over 40 countries in making a pledge to phase out the world-wide dependency on coal, the single largest contributor to climate change, at Cop26 this past week, in what might be a last-ditch effort to limit global warming to 1.5 oC.

A coalition of many state and non-state actors have either signed on to the Global Coal to Clean Power Transition Statement or joined the Powering Past Coal Alliance (PPCA). The signatories of the Statement have agreed to accelerate the technologies and policies needed to successfully transition away from coal power to sustainable clean power in the 2030s or as soon as possible thereafter for major economies, with the overall goal of being globally independent from coal power by the 2040s, or as soon as possible thereafter. The PPCA, which was established in 2017, gained 28 new members, raising the total membership to 165 countries, cities, regions, and businesses.

The 33 banks and other financial institutions, including HSBC, Lloyds Banking Group, and NatWest Group who are all members of the PPCA, will play a crucial role in helping achieve independence from coal, as they have all pledged to ending all domestic and international thermal coal financing by 2030 as well as limiting their own individual carbon footprints.

This announcement has had a mixed reception as it does not take in to account other forms of fossil fuel financing. Between 2016 and 2020, sixty of the largest banks invested $3.8 trillion into fossil fuel companies, raising questions about how much money will be committed to the oil and gas industries in the future. Promises that have been made in the past have been scrutinized as current policies and pledges to creating more sustainable business and investments are seen has having too much discretion and “wiggle room”.  Ex-Unilever head Paul Polman has spoken out saying that “People are starting to realize that implementing the Sustainable Development Goals — which cost $3 to $5 trillion a year — is significantly less than dealing with these horrendous consequences of inaction. And the financial market is actually the first one to understand that”. The ability to follow through on moving the funds that currently finance coal into more sustainable energy sources, rather than just alternative fossil fuels such as oil and gas will play a key role in the success of these pledges.

With banks taking this next step in the fight against global warming, it is becoming clear that other global business leaders need to take a transformative approach to preserving and protecting the environment through collective action. Inevitably, the outcomes of these agreements will affect the way that law firms and solicitors conduct business on an international scale. Decisions that businesses make will be held under greater scrutiny regarding the impact they have on environmental, social, and governance (ESG) factors, and as these agreements are transitioned into actionable policies and laws, the regulatory landscape will be transformed.

Many law firms have taken individual steps to reduce their carbon footprint, with the likes of Stephenson Harwood launching a scheme that allows employees the ability to lease an electric car through the firm, and CMS planting 8,000 trees after tracking their employee’s carbon footprints.

Browne Jacobson in particular has taken a number of steps to reduce their carbon footprint and have achieved a carbon neutral status within the last year.  Beyond creating programmes for sustainable waste management and the recycling of industrial waste produce, such as ink cartridges, as well as financing the CIKEL Brazilian Amazon REDD APD Project, which will use sustainable logging practices to save over 27,000 hectares of rainforest from deforestation, they have begun to incorporate sustainable thinking into their everyday business practices. Projects that are being undertaken within the firm must analyse the amount of carbon output that this is likely to produce, this applies to the entire supply-chain within the firm, including projects with outsider companies. As a firm, they have also been looking into green financing initiatives and advancing clean start – ups to further encourage a more sustainable business practice. Acknowledging an individual’s environmental impact, and thinking diligently about how to offset that, seems to be a practice that is encouraged across the firm as a whole. Browne Jacobson have also been instrumental in showing and giving their support to the “Midlands Engine” which is an established centre of excellence for energy research and innovation- investing now in a broad range of alternative energy technologies that will accelerate energy innovation and the growth of clean energy. They are working in partnership and again, is a great example of how a law firm is going above and beyond to play an integral part in the long term sustainability of the environment.

While individual initiatives show that firms are taking accountability for their carbon output and are committing to more sustainable business practices, the importance of collective action in response to global warming cannot be overstated. As highlighted by the efforts of Cop26, a collective commitment to developing a dedicated approach to reducing and eventually phasing out large scale investment into finite, fossil fuel-based energy sources must be undertaken immediately with substantial investment being funnelled into the implementation of widespread ‘greener’ energy sources including nuclear, geothermal, wind, hydroelectric, tidal and solar systems in order for global businesses to operate in sustainable and environmentally-cognisant ways. Moving forward what can the legal industry do to make the promises and agreements actionable and enforceable?