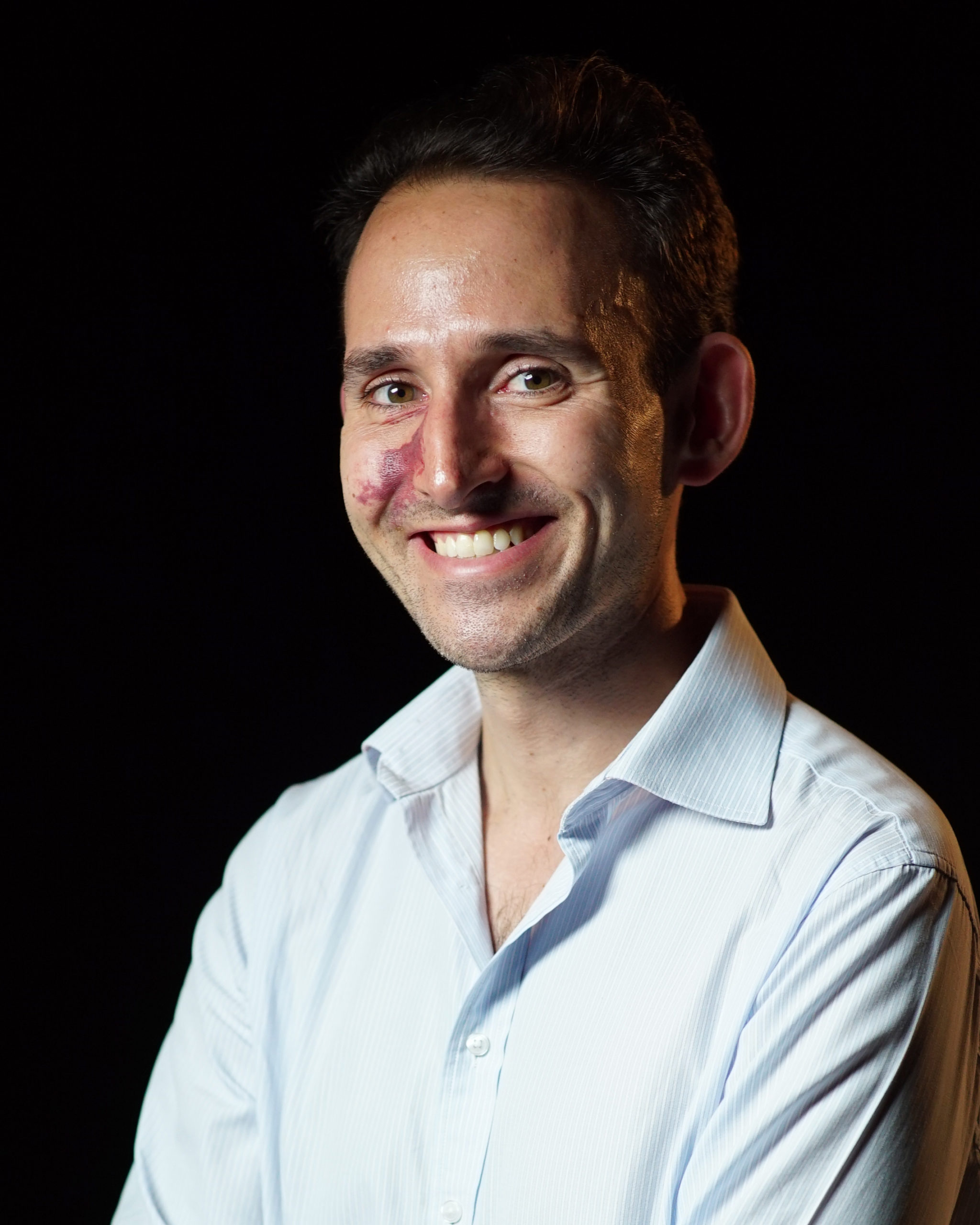 As part of a series of interviews we are showcasing the potential for lawyers beyond the ‘traditional role’. In Part 2 of the series Syed Nasser speaks to Ben White, a former Magic Circle lawyer to discuss his experience transitioning out of private practice.

1. Please tell us a little bit about who you are, your background and the new role and business

My name’s Ben White, I’m the Founder of Crafty Counsel. We’re a media startup that helps legal professionals to learn, achieve, and share. What that looks like tangibly is that we create content (for example, on legal careers and innovation), support an active community (for example, we manage several virtual meet-up groups for in-house counsel), and run ‘Crafty Counsel Studios’, where we use our content making skills to help our clients such as law firms and legal tech companies on their own creative projects.

I started my career at Clifford Chance, where I trained and qualified into the Corporate team. I left after four years’ qualification to move into an in-house legal role at Global Fashion Group, which is a holding company for several large fast fashion e-commerce brands around the world.

2. What motivated you to leave private practice?

I started to get a nagging feeling not long after qualification that I didn’t want to become a partner. It took me a while to really accept that that was the case, but eventually the question really became how long to stay at Clifford Chance – what was the right point to move?

I was in a great team and was lucky to work with partners who I admired and who trusted me to crack on with some important client relationships. I worked on some massive deals, which was – frankly – completely exhausting and stressful at the time; but which also formed some of my proudest memories. I also got to travel a lot – I spent my trainee secondment in Shanghai, and travelled on deals and on client relationship trips to the United States, Chile, and around Europe. And, I led a pro bono relationship with Sadler’s Theatre, which was fabulous as I was and am a big fan of theatre (even if some of their interpretative dance productions were a little avante garde for my taste!). All in all, a great experience, and I was very lucky.

But, as I approached my fifth year after qualification, I started to look more seriously at other options. I’d done a secondment to a UK Government department which was then called the Shareholder Executive (now UK Government Investments) and that had given me a taste for in-house legal life. In parallel, I’d developed an interest in start-ups – and one reason for leaving was that, at the time, I didn’t see a way to work on entrepreneurial ventures at Clifford Chance (funnily enough, this was just before they started a legal tech subsidiary and put even more emphasis on their Tech practice! I don’t know if that would have changed my mind, but it is somewhat ironic…).

When a role came up at a large venture capital backed startup called Global Fashion Group, I thought that this combined start-ups, corporate legal work, and had an international dimension – bingo.

3. What challenges did you face in making the move?

Well, I made two moves. First a move in-house. Then, leaving that role to focus full-time on my own business.

I definitely felt that a challenge about in-house life was getting to grips with areas outside my former specialism of corporate law, without the infrastructure around to support to me. An important question was that of judgement – when to look for help, and from whom. A little knowledge can be a dangerous thing, and I remember wasting quite a lot of others’ time with ill-placed “client comments” during a debt facility negotiation, for example.

That said, in-house life, when it works, can come with some real positives – such as a much richer range of expertise and personalities that you deal with on a day to day basis. I developed very strong relationships with venture capitalists, my colleagues in Treasury, Finance, and Risk, and leaders in our group’s various portfolio businesses.

I kept on seeing a real gap in terms of community and resources to support in-house legal teams, particularly those outside of the very largest (almost quasi-law firms) teams in banks and so on. I found that we had frequent challenges which felt much surely have been solved by teams in other businesses. That feeling led me to start work on Crafty Counsel, first as a side project. Roll on a year or so and I found that I was interviewing for my next in-house role, while having a business up and running on the side. I felt that it would be a mistake to step into a new in-house counsel position without having tried to give my own  business a real crack.

Working as an entrepreneur as I do now – well, there have been countless challenges in that move! Such as….

4. In your new role, what are the biggest challenges you have faced?

Figuring out what are the really important things to work on and focusing on those. It’s really easy to get sucked into absolutely everything. As founder of the company, I want to be across every detail. That’s not always helpful and, as we mature, it’s important to figure out when to leave my team to it!

There’s no typical day as an entrepreneur, but it’s quite normal to find myself involved in every aspect of the business: content, sales, marketing, technology, investor relations, managing the team. And, yes, even our legal documents!

6. Do you have any advice for someone thinking of doing something similar?

Regarding my in-house move, I would encourage private practice lawyers to take a more proactive approach than I did. I found myself regularly checking jobs boards and careers emails from the likes of The Lawyer. That was a very reactive approach. In retrospect, I would have been better off taking a more proactive approach, by really identifying the sorts of organisations I wanted to work for, shortlisting relevant companies, and developing my network of people and recruiters who could give me introductions to people in and around those sorts of companies. It’s difficult to find time to do that, of course – it’s a lot easier to browse job ads from your desk at 1am while you’re waiting on comments back from the other side!

I would also say, diligence any in-house role really carefully, and try to be objective about it. What do you think of the business strategy? How are the financials? Who will you work with? My in-house role worked out over a two year period, and it was an important and beneficial experience for me, but there were definitely some times not that long after I joined where I wondered if it had been the right move. Unlike in a law firm, you are totally dependent on that one “client”.

Regarding setting up my own business, a lot of people ask about risk. I would encourage lawyers thinking about this to address risk head on. We tend to be risk averse. Ask yourself, ‘what is the realistic worst case scenario?’ For me, I thought in terms of foregone income and career progression. My conclusion was that if my business failed after a couple of years, I could package up that experience into a CV “story” that would be attractive for a legal role in venture capital or at another start-up – even presenting this as my own personal version of an MBA. Doubtless that was somewhat self-serving logic, but it helped.

7. Is there anything you miss about working in a law firm?

Being surrounded by people who are absolute experts in what they do and relentless in getting the best results for their clients. (Of course, that would also describe the Crafty Counsel team!)